Announcements for this year’s Nobel winners started off with prizes in Physics, Chemistry, and Physiology or Medicine. While congratulations are in order for the newly minted laureates, a bit of controversy is also stirring. 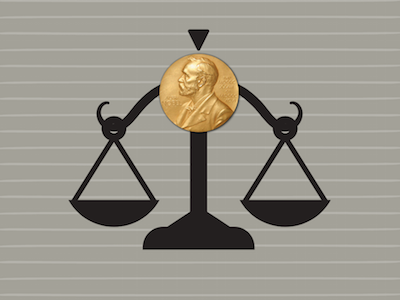 Are the Nobel prizes awarded unfairly? It’s not really a new conversation (critics have lamented the absurdity of attributing breakthroughs to one or two names for years), but there is a new layer to the criticism this time—one regarding the lack of women Nobel laureates. In total, 923 Nobel prizes have been awarded, but only 48 women hold those distinctions. That's ~0.052%.

According to the official website, Nobel prizes are awarded to individuals for contributing the "greatest benefit to mankind." Each year, six awards are given out internationally for these outstanding contributions to humanity.

But it raises the question: who actually decides what is outstanding?

How Nobel Prizes are Awarded

The process is relatively simple, but the what's interesting is that so much of the decision-making falls on just a handful of individuals. Each Nobel Committee, each responsible for the three awards in science, is made of five members, appointed by the Royal Swedish Academy of Sciences or the Nobel Assembly at Karolinska Institutet. The Nobel Committees for each prize are responsible for gathering nominations and submitting a shortlist of the candidates to the Academy and Assembly for a majority vote.

What's fascinating (or maybe cautionary) is that each committee is only made of five members. The Nobel Committees hold an immense influence in writing history, just by attaching major discoveries to a single name. Who are these individuals and what are their qualifications?

Now we enter a bit of a black box. After Nobel Committees are formed, they begin the selection process by inviting others to submit nominees. Sounds simple, but it's a bit more private than you'd expect. According to the official site, "The Nobel Committee sends confidential invitation letters to persons who are competent and qualified to nominate candidates..." Who are these "competent and qualified" candidates? The definitions vary, but here is the criteria for the Nobel Prize in physiology or medicine:

The list of these qualified peoples? Couldn't find them. But, for the sake of fairness and for history's records, let's hope that they're diverse and fair groups (even if they already seem to mainly Swedish).

The Nobel prizes are a unique event. It’s the only award that celebrates scientists with a fanfare like that of the Oscars or Emmys. But, with great power comes great responsibility. Let us keep pushing for a more transparent and fair selection process. And congratulations to the 2018 Nobel laureates. 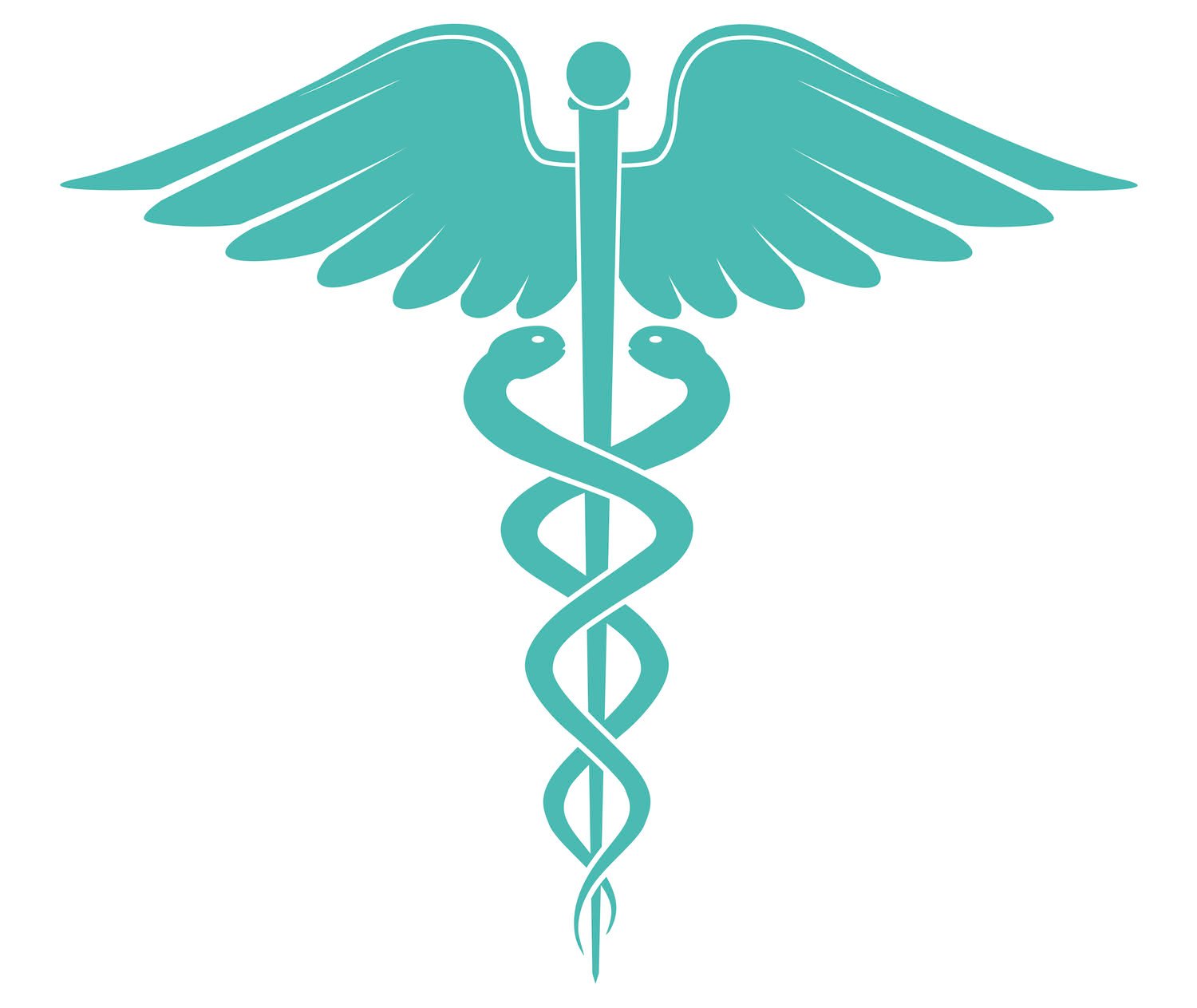 No Rash Decisions: A Novel Treatment For Genetic Skin Disorders