Can You Guess How Much Darwin Worked?

Being perpetually busy has become a status symbol in academia –and it’s counterproductive.

In this day and age, we are trained to believe that the more you work, the more you get done, and the further ahead you get. In academia, researchers place a lot of pressure on themselves to work around the clock. Whether it’s experiments, teaching, papers, or grants, it seems like there’s always more to be done. Consequently, the lack of work-life balance, work-induced stress, and burnout has become a pervasive problem in academia.

Somehow, the concept of “success” has become tied to “working a lot.” Even from the get-go, graduate students adopt this work approach and feel guilt whenever they are not in lab. The pressure to always be working (and, in doing so, sacrifice personal hobbies and social life) is mentally damaging. Many scientists are trapped in the toxic belief that even a 50-hour work week is “slacking off.”

If you’re a professor, then you might also be familiar with the “80-hour work week,” which is the idea that professors do (or should) work 80 hours a week in order to get tenure. Several years ago, Dr. Meghan Duffy, a professor of ecology at the University of Michigan, discussed the absurdity of the 80-hour work week in a viral article. In the article, Duffy called it a myth, insisting that no one can actually work that much. With 168 hours in a week, 56 of which are sleeping hours, only 4.5 hours remain at the end of each day for other activities. Calculate time for eating, cleaning, and commuting and there’s nothing left for hobbies or a social life. Duffy pointed out that despite this near impossibility, few academics would admit falling short of this quota. As a result, we assume that everyone else works more than they do and we feel anxiety if we don't measure up. It's a vicious cycle. 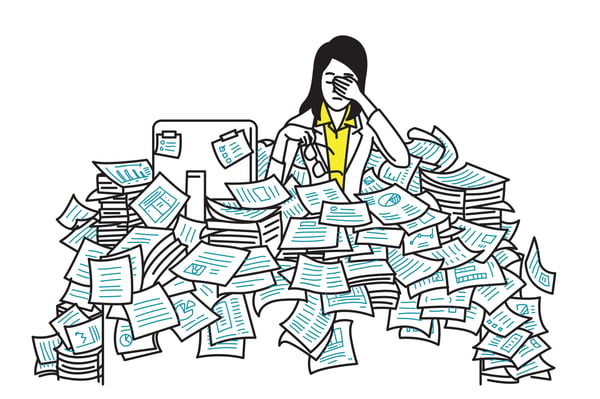 To be clear, it’s no secret that scientists sacrifice a lot for their craft. Many of them do so out of passion for their work. When I worked in university research labs, it wasn’t uncommon to stay late or pull all-nighters –it was even enjoyable depending on the task. However, when the motivation came from outside pressure (from PIs or peers), I witnessed many of my colleagues burn themselves out and encounter bouts of depression.

Whether it’s 50 hours, 60 hours or more, “working more” is not the key to a successful career in academia. In the 1950s, professors Raymond Van Zelst and Willard Kerr conducted a survey on their colleagues' work schedules and productivity (as measured by published papers). According to the “80-hour work week,” one would expect a positive linear relationship between working hours and productivity, but the data actually followed a M-shaped curve. The curve first peaked at 10-20 hours of work and then dropped. Zelst and Kerr found that their colleagues who worked 35-hour weeks were half as productive as those who worked 20-hour weeks. After 35 hours of work, the curve increased slightly, before dropping again at 50 hours.

“A man who dares to waste one hour of time has not discovered the value of life.” - Charles Darwin 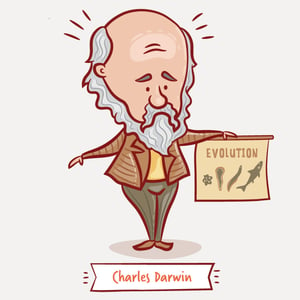 Charles Darwin is known to have only worked four hours a day, yet he published 19 books, including the Origin of Species which may be the most influential text in the history of science. According to the current principle of the 80-hour work week, Darwin would certainly be deemed lazy. How was he able to be so productive despite working four hours a day?

Each day, Darwin had breakfast and went for a morning walk before getting to his study at 8 a.m. After an hour and a half of work, he tended to his mail and letters. Between 10:30 a.m. and noon was when he conducted his more serious work and experiments in his greenhouse. At 12 p.m. he would go on another walk and have lunch. At 4 in the evening, after a mid-day nap, he returned to his study and worked for another hour and a half before retiring for the day.

Of course, it would be silly to adopt this schedule in today’s fast-paced world, but Darwin’s schedule does demonstrate the importance of rest. In creative and mind-intensive work, true rest is necessary – and no, true rest is not taking a half hour Netflix break. For example, Darwin often took long solitary walks between working hours. True rest refreshes the mind and when you return to work, you may find yourself more creative, happy, and better able to make new connections. Like in Zelst and Kerr’s survey, you can force yourself to work 35 hours at low efficiency or allow more rest and work 20 hours for the same output.

The idea of an 80-hour work week doesn’t drive inspiration or productivity. On the contrary, it is frightening to be told that you must forego your hobbies and social/family life in order to advance in academia. Whether you are a PI or an early career scientist, stop expecting yourself and others to work on a particular schedule. After all, one of the best perks of working in academia is the flexibility you have in your schedule (aside from classes of course). Take advantage of this and find a schedule that fits your work style. 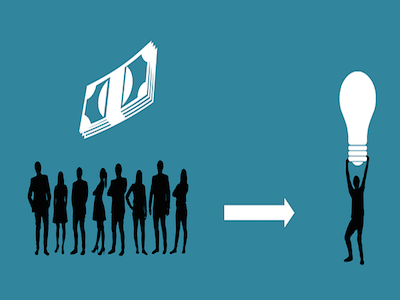 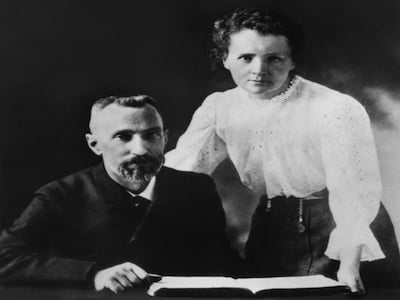 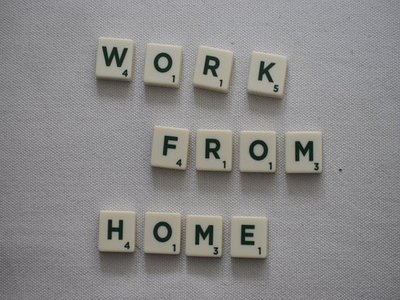 5 Strategies for Scientists Working From Home