The Origins of the Beloved Guinea Pig in Research

On a bit of a lighter note this week, let’s take a dive into the origins of the beloved Guinea pig and their often overlooked role in the development of some major breakthroughs in the field of medical research. 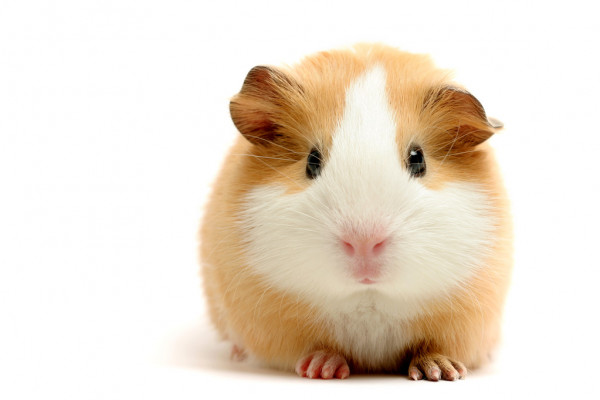 Today, we salute the guinea pig for its enormous contribution to scientific and medical research.

A Brief History of the Guinea Pig:

Guinea pigs originally descended from a species called Cavia Cutleri, native to the areas around the Andes mountain range in South America. According to The Guinea Pig Handbook by veterinarian Dr. Sharon Vanderlip, the Incas domesticated guinea pigs over 3,000 years ago for use as pets and (apologies in advance to guinea pig pet owners) as a food source. Towards the end of the 16th century, Spanish, Dutch, and English traders introduced the guinea pig to Europe, where they became especially popular among British aristocrats as an exotic pet. 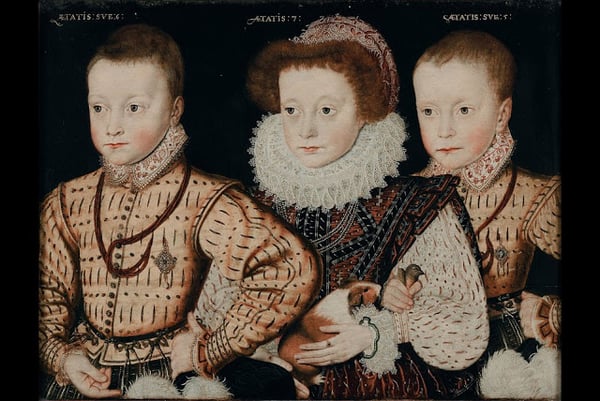 One of the earliest known European illustrations (c. 1580) of a domesticated guinea pig, cradled by an Elizabethan child.

You may have heard “guinea pig” used frequently as a colloquial term for test subjects. Although you usually wouldn’t want to be the guinea pig for much of anything given the implied risks of being the first attempt, these furry rodents have historically served as vital subjects of medical research thanks to their many biological similarities with humans. Beyond the fact that guinea pigs are fellow mammals, its immune system and auditory structures also share similarities to those of humans, thus making research on hearing issues, allergens, and infectious diseases particularly feasible.

A few notable breakthroughs are listed below:

The discovery of Vitamin C

Although the concept of the vitamin was not developed until 1912, Norwegian physicians Axel Holst and Theodor Frolich discovered a laboratory animal model using guinea pigs in 1907 that would eventually help identify the antiscorbutic (aka anti-scurvy, a disease caused by a deficiency in Vitamin C) factor. Their study’s purpose initially was to investigate beriberi, a disease common at the time on board ships that was a result of thiamine deficiencies. When they conducted their experiment using a test diet of grains and flour for the guinea pigs, they were surprised to see that what manifested was scurvy instead of beriberi. By sheer coincidence, guinea pigs happen to be unable to endogenously produce their own Vitamin C, just like humans and unlike their counterparts in rats and mice. 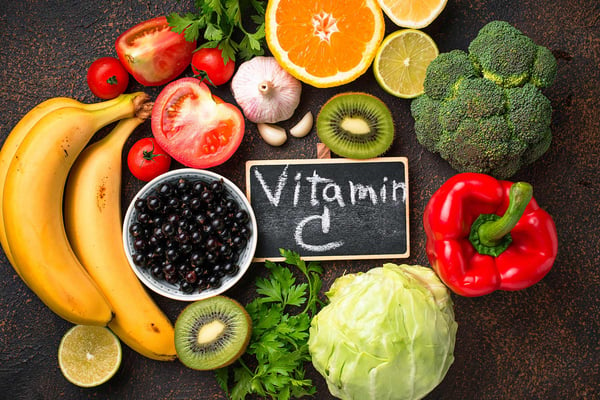 Thanks to guinea pigs, researchers were able to further investigate the cause of scurvy: a deficiency in vitamin C.

The discovery and characterization of the bacteria that causes tuberculosis

Esteemed German physician and microbiologist Robert Koch used guinea pigs to identify and describe the bacterium M. tuberculosis., which as its name suggests causes the disease tuberculosis (TB). This discovery can be attributed again to the similarities shared between guinea pigs and humans, namely their sensitivity to this particular infection. Guinea pigs require very low doses of the M. tuberculosis bacterium to induce the subsequent TB disease, and were therefore particularly well-suited for TB research. Up until today, the guinea is still used for TB research and as a model for further development of vaccines against the disease.

A reliable animal model for airway diseases including asthma and COPD

Guinea pigs have historically been the most commonly used small animal species in preclinical studies investigating asthma and chronic obstructive pulmonary disease (COPD). Their autonomic control of their airways along with their sensitive response to allergens are both characteristically and physiologically similar to that of humans. In addition to asthma and COPD, guinea pigs are also similarly susceptible to viral respiratory infections and produce a similar immune response to that of humans. The characterization of their response to the viral respiratory infections include inflammatory cell recruitment, upregulated cytokine gene expression, and airway hyperresponsiveness just as humans. 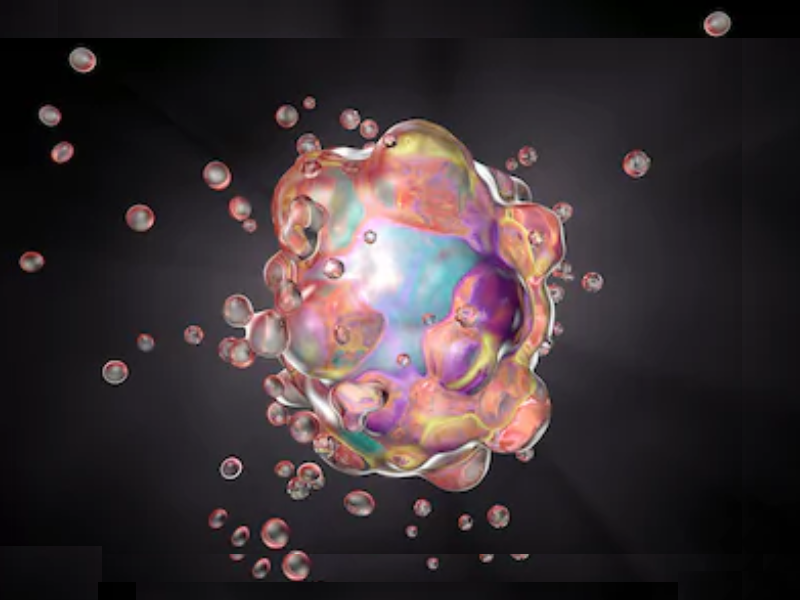 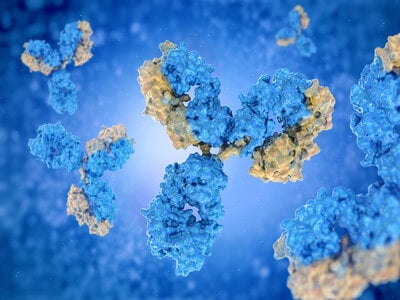