A Closer Look at the Fundamentals of Recombinant DNA Technology

The advancement of recombinant DNA technology in recent years has drastically changed the world of research by controlling the expressions of target genes. Recombinant DNA combines genetic material from different sources, creating sequences that are unique and new to the genome. The DNA sequences used in the construction of recombinant DNA molecules can originate from any species, such as human, fungal, bacterial, and plants. 1

This field has exemplified impacts in human life advancement through three main areas: agricultural, health, and environmental. In agriculture, plants that are genetically modified and have augmented resistance to harmful agents are grown to increase the yield of crops. Recombinant pharmaceutical techniques, gene therapy, and genetic engineering are also widely used for the purpose of bioremediation and treating chronic diseases.1 Additionally, environmental pollution and industrial wastes can be potentially treated through genetic engineering by biotechnology firms. 2

Isolation of DNA of interest


The first step in the production of recombinant DNA is to isolate the desired DNA in its pure form. DNA exists inside the cell membrane together with the rest of the cell organelle, which is why it must be separated and purified. Enzymes such as lysozymes, cellulase, chitinase, ribonuclease, and proteases can break the cell and nuclear membranes.3 Finally, ethanol is added and the DNA aggregates and precipitates out as fine threads.

Polymerase Chain Reaction (PCR) is a common method for amplifying DNA sequences that utilizes an enzyme called DNA polymerase. It can amplify a single copy or a few copies of DNA into thousands to millions of copies. PCR reactions are run on ‘thermal cyclers’ through multiple cycles of denaturing, annealing and extension. A template DNA together with the Gloria Nova HS PCR Kit or the Gloria Nova HS 2X HF Master Mix can amplify your gene of interest.

Agarose Gel Electrophoresis can help in revealing the progress of the restriction enzyme digestion. This technique involves putting small amounts of DNA onto an agarose gel. The DNA, being negatively charged, will travel from the negative to the positive electrode. Molecules are separated out based on size and DNA with a higher molecular weight will diffuse at a slower rate. A DNA ladder is needed to act as a control in order to determine the size of the DNA. ABclonal offers various types of DNA ladders based on the range required.

After cutting the vector of interest and the gene of interest with the same restriction enzyme, a ligase that serves to join the cut DNA fragments is utilized. DNA ligase catalyzes the formation of phosphodiester bond between the two ends of the DNA. In genetics terminology, this intermixing reaction of different DNA strands is called recombination. When it comes to DNA ligases, ABclonal offers a wide variety of ligase for multiple purposes. T4 DNA Ligase is most commonly used in cloning ligation.


The recombinant DNA in the form of plasmid is then introduced into a recipient host cell. Most often, bacterial yeast cells are chosen as hosts. One of the reasons for this is due to their fast replication rates, which will be useful in the later stages of the process. This process of incorporating exogenous DNA is called transformation. There are many ways to treat the host cells such that they become ‘competent’ to accept new DNA, the most common of which being heat shock, chemical treatment and electroporation, which will serve to increase the permeability of the bacterial cell membrane. This allows the plasmid to enter the host cell through the now-porous membrane, effectively transforming the host cell with the desired DNA.

It is to be noted that not all cells will be successfully transformed during the transformation phase. This is where the selection stage comes into play. The recombinant plasmid vectors typically contain specific genes which can be used as identifiers. The gene chosen for the selection process is, logically, called the selectable marker. A common type of gene used for this process are antibiotic-resistance genes, which allows cells containing the recombinant plasmids to survive in antibiotic mediums.

The cells which were put through the transformation process will now be plated and grown in agarose gels containing antibiotics. A commonly used antibiotic for this purpose is ampicillin.4 Since only the cells which have successfully incorporated the plasmid will have the antibiotic resistance gene, the successfully transformed host cells will be the sole survivors on the petri dish. This process allows us to accurately identify the successfully transformed host cells so that only the desired DNA will be replicated in the following step.

The host cells which have successfully incorporated the recombinant DNA will then go through the natural processes of DNA and cellular replication. Using bacterial and yeast cells, the desired DNA can be amplified at a fast rate, resulting in millions of copies of the desired DNA fragments. PCR is also another method used to amplify the desired DNA. Gene amplification is essential in allowing us to analyze and learn about the gene of interest in greater detail, as it is difficult to extract from and work with an extremely small sample size. 4

In conclusion, recombinant DNA has proven to be a revolutionary technology in the areas of agricultural, medicine and environmental sciences. Vaccines, gene therapies, and protein therapies that are developed through this technology have had a significant global impact. As research conducted increases, ABclonal will continue to supply most of the molecular biology tools needed for producing and utilizing recombinant DNA. 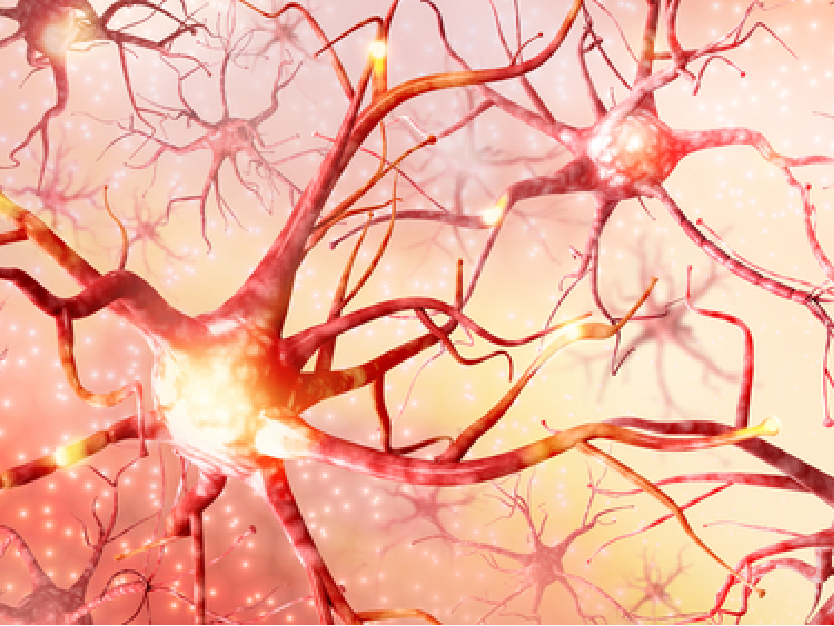 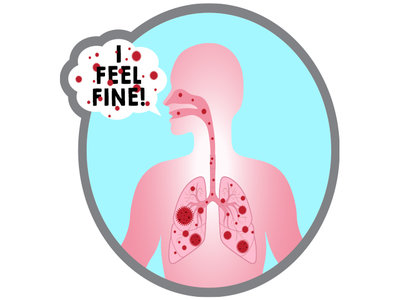 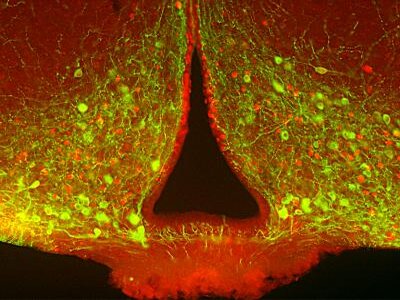