In a previous article, we explored the differences between rabbit and mouse antibodies as well as the biology behind rabbit antibody superiority. But after choosing the host, the type of technology used to produce the antibody is important too. Here, we explore some of the rabbit monoclonal antibody technologies available in the current market.

Hybridoma cell fusion technology is the most widely used technology in the development and preparation of mouse monoclonal antibodies. Since the 1980s, researchers have been working on the development of rabbit monoclonal antibodies based on hybridoma technology. However, due to the lack of a better rabbit myeloma cell line as a fusion cell strain, the progress has not been smooth. Therefore, early researchers also tried to create heterologous fusion hybridoma cell lines using mouse murine myeloma cell lines and rabbit B lymphocytes. However, this method is not very effective due to low fusion efficiency, genomic instability and defects in rabbit antibody heavy chain light chain pairing.

In 1985, George Smith et al. found that the pIII gene (encodes the phage mycelial protein) could be altered by genetic engineering to express different peptides or protein sequences without affecting the activity and infection function of phage. The use of phage display technology to screen monoclonal antibodies then began in the early 1990s, and the scFv and Fab fragments of the target antibody were successfully screened by constructing a phage library encoding the antibody gene. Currently, phage display technology is still the main method used to screen scFv and Fab fragments.

However, phage display technology still has the following drawbacks:

NG-XMTTM technology was developed by Cell Signaling Technology in 2012. It combines next-generation sequencing (NGS) with proteomics. The antibodies are obtained from the peripheral blood of immunized animals using the protein antigen and the amino acid sequence information is gained using mass spectrometry.

However, there are still some technical problems unsolved in the method, and it has not been extended to large-scale commercial application. For example, the cognate heavy/light chain pairing information cannot be gained using mass spectrometry and NGS. In addition, after obtaining the heavy and light chain gene information encoding the antibody, these techniques need to be verified by recombinant expression in vitro, and the cost can quickly stack up.

Rabbit monoclonal antibody production by this method mainly entails of selecting specific B lymphocytes by conducting multicolor flow cytometry using B cell surface markers and then cloning the single B cell heavy and light chain genes in vitro. The advantages of this method are twofold. First, like hybridoma fusion, the heavy/light chain pairing of the obtained antibody completely reflects pairings under natural conditions. Second, the B cells can be isolated from the peripheral blood lymphocytes, hence screening procedures can be performed without killing the animal.

In general, single-cell screening and cloning have the following disadvantages in commercial applications:

At ABclonal Technology, an improved version of the single-cell screening and cloning technology is used. In this technology, an optimized rabbit culture medium is used to culture the individual rabbit B lymphocytes obtained by sorting. The B cells are stimulated to proliferate in vitro and secrete a sufficient amount of antibody IgG for primary screening. It is well known that the B lymphocytes obtained by sorting are primary cells, and the cultivation of primary cells has always been a difficult problem in cell biology research, the rabbit B cell and plasma cell cloning technology overcomes this issue. Find out more through our website or by contacting us.

For further reading and more helpful tips for your research and experiments, check out our curated list of blogs here to learn more about various lab techniques and experimental troubleshooting. 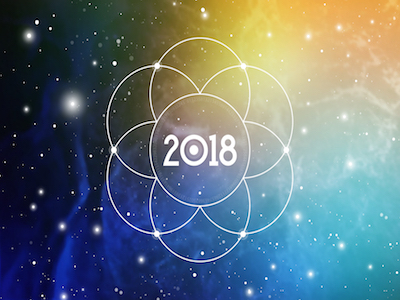 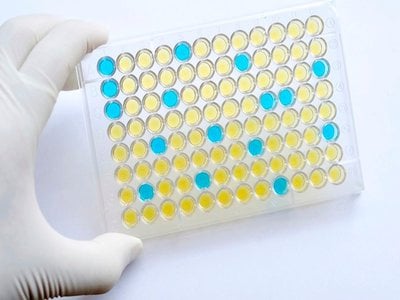