Cancer and Metastasis: The Wonders of SNAI1

Epithelial-mesenchymal transition (EMT) plays an important role in the development of embryos and the maintenance of normal human tissue structure and function. Nowadays, more and more studies have shown that cellular plasticity is also regulated by this transition, and EMT is the most critical process in the initial phase of cancer metastasis.

"EMT is typically characterized as the loss of epithelial cell adhesion protein E-cadherin and cytokeratins together with the gain of mesenchymal-associated molecules [such as] N-cadherin, vimentin, and fibronectin." (Wu et al., 2016). Many researchers have studied these EMT-related biomarkers to determine their status in cancerous tissues. One of the important markers is known as Snail (or SNAI1), an inducible factor that may play a role in the recurrence of breast cancer by downregulating E-cadherin.

The Structure of SNAI1
The transcription factor SNAI1 can induce EMT processes and it was the first to be identified in the Snail family. The human SNAI1 gene is located on chromosome 20q12.3, is 5882 bp in length and contains 3 exons. The transcription product is about 2kb in length and encodes 264 amino acids. The zinc finger structure that contains four C2H2 groups at the end of the carboxyl group can play its role by directly binding to the E-box. SNAI1 is an unstable, easily degraded protein with a half-life of approximately 25 minutes.

Why is SNAI1 So Unstable?
The answer is simple, post-translational modification.

Functions of SNAI1
The zinc finger structure of SNAI1 can specifically bind to the E-box (such as E-cadherin) that is upstream of the target gene promoter and inhibit the activity of the target gene promoter to decrease its expression. Thus, it induces the EMT process. The SNAI1-induced EMT process plays an important role in many physiological and pathological processes, such as embryonic development, wound healing, cell differentiation, cell migration, and tumor metastasis. Presently, the role of SNAI1 in tumor progression is attracting more and more attention. It is generally believed that SNAI1 promotes tumor cell invasion and metastasis by inducing EMT and plays an important role in the early stage of tumor metastasis. A large number of experiments have demonstrated that upregulation of SNAI1 expression is accompanied by changes in the localization of SNAI1 cells in most tumor tissues. At the same time, SNAI1 can also upregulate epithelial cell markers to complete the corresponding physiology or pathological function. The cell markers include desmoplakin, epithelial mucin 1 (Muc-1) and cytokeratin 18 (CK-18), and regulate interstitial cell markers such as vimentin, fibronectin and lymphoid enhancer-binding factor 1 (LEF1) and Zinc finger E-box-binding homeobox 1 (ZEB1), etc. The target genes currently found for SNAI1 include E-cadherin, Occludin, Claudin-1, Claudin-3, Claudin-4, Claudin-7, ZO-1, MMP-2, MMP-9, among others. In addition to breast cancer and colon cancer, upregulation of SNAI1 expression can be detected along with the downregulation of E-cadherin in most tumor tissues, including gastric cancer, pancreatic cancer, liver cancer, colon cancer, oral squamous cell carcinoma, and melanoma.

Since the SNAI1 protein plays an important role in the development of cancer, it is expected to be an evaluation index for the risk of cancer metastasis. This is beneficial to the clinical treatment of cancer and the monitoring of chemotherapeutic resistance. 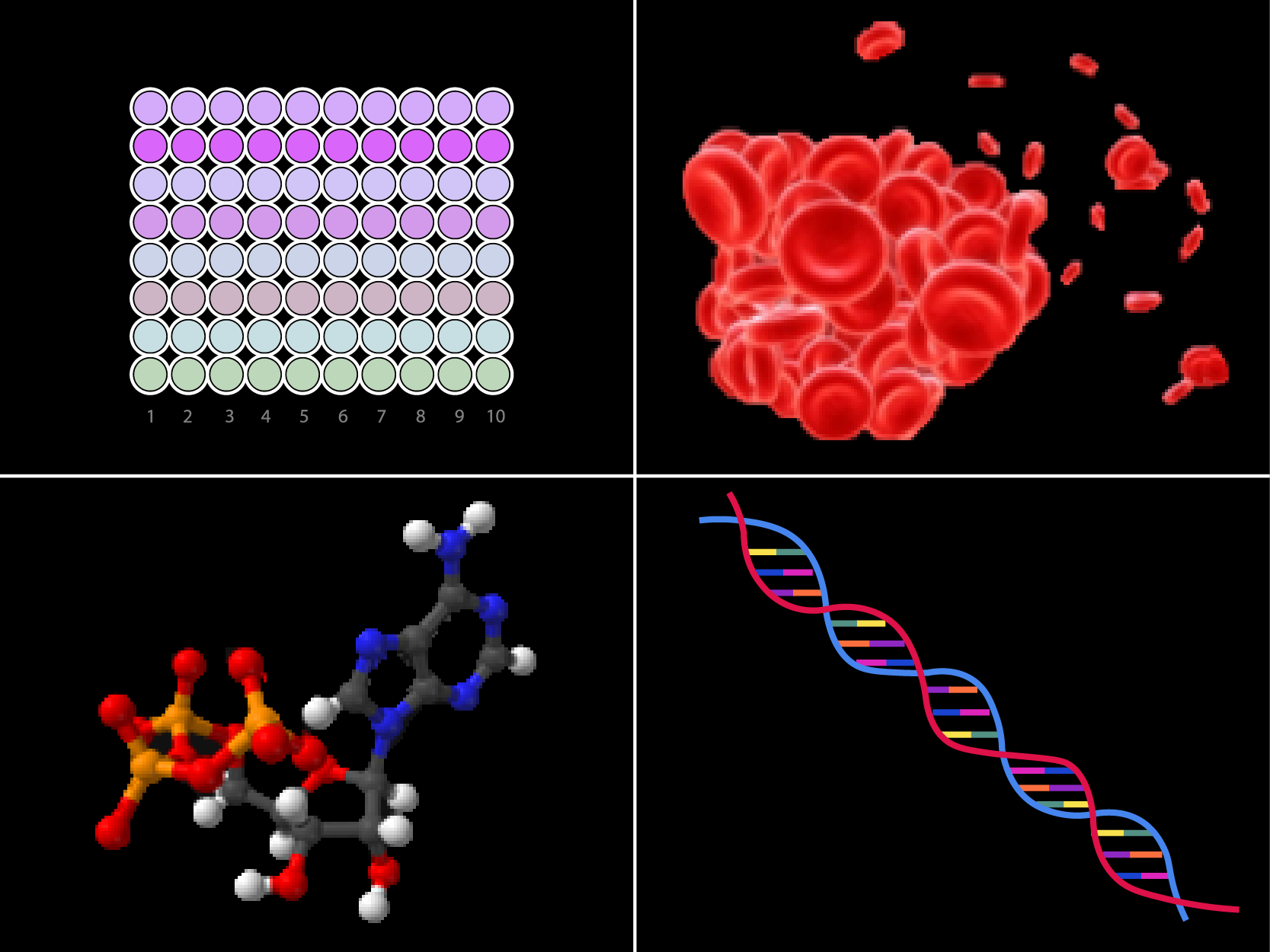 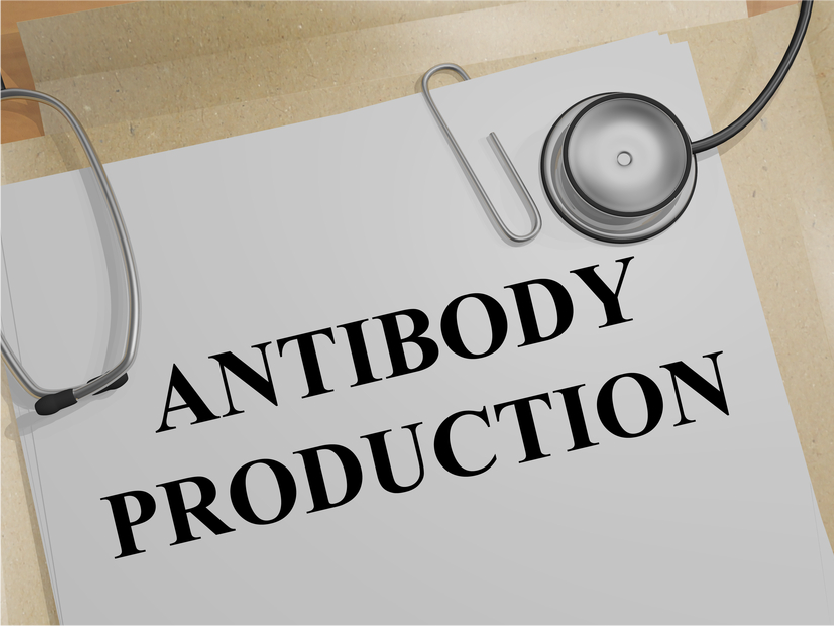