Reproducibility Crisis: Fallacies to Be Wary of and Ways to De-Bias

While the scientific community is enveloped in a reproducibility crisis (and debates as to whether there is one), there are certainly steps life science researchers can take to ensure more reproducible outcomes. We can start by limiting self-bias and improving reporting standards. But first, what is reproducibility and why is there a crisis?

Reproducibility is a foundation of experimental science that serves to validate results, much like the idea of (but not to be confused with) replicability.

Reproducibility refers to whether a study and its results can be, respectively, repeated and obtained, when using the same protocol, even when experimental conditions (e.g. researcher, location, facilities) vary to some degree.

As someone who has spent nearly five years surrounded by and working in academic research, I can understand this sentiment. Scientists seek to discover truth; for the majority, deliberate falsification would be unthinkable.

Instead, what is more likely affecting the reproducibility of studies is unconscious bias and insufficient reporting. When are we vulnerable to these fallacies and what can we do to catch ourselves?

Ways to de-bias and improve reporting

As humans, we all have cognitive biases, even unconsciously (especially unconsciously). When it comes to research, pressure for “significance” or partiality for any hypothesis may lead to practices that are subconsciously geared toward that outcome. 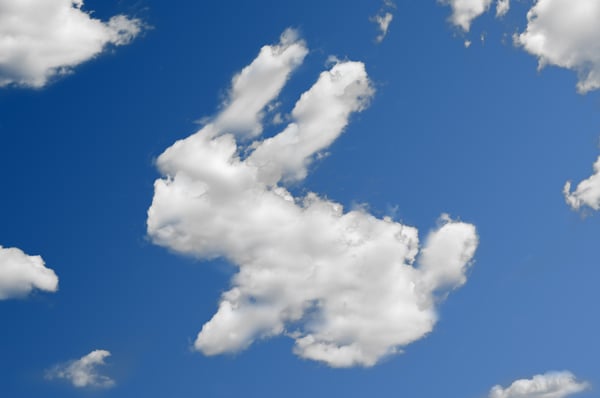 It is human nature to find patterns in randomness. Think of a Rorschach test or when you see images in the clouds. The human brain tends to pick up on patterns according to an expected model. When it comes to research, this fallacy often happens during the data collection and analysis stages. Personally, I was always eager to graph my data and would plot each point as my experiments progressed. But in doing so, I inevitably saw trends that were, in the end, random.

This type of bias can be especially dangerous during data analysis if one becomes tied to a preconceived trend (more on that later).

But first, there are a couple of ways to counter this innate bias. 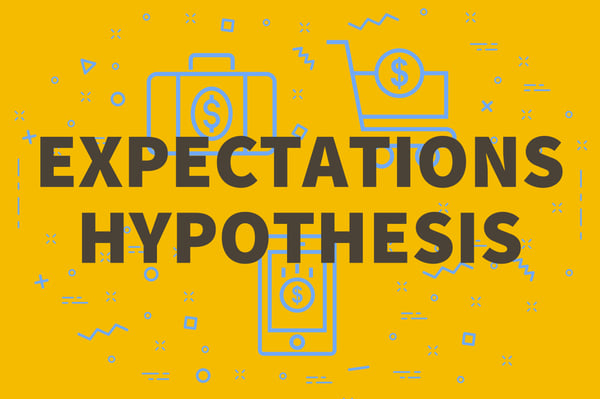 Another problem that arises early on in a study is when researchers become attached to an expected outcome or hypothesis – and attachment issues are never healthy. When an outcome is already expected (even believed) to be true, any evidence that supports it may go unscrutinized, while alternative hypotheses are ignored and forgotten. For instance, literature research often provides the researcher with a general idea of what other experts agree on. After days or even weeks of reading other studies, you will gain a sense of what outcome agrees with the overall consensus. Subsequently you may already form ideas about how your data will turn out and forget to consider other outcomes. While hypotheses development is important, attachment to a particular result can be dangerous and lead to biased data analysis.

This tip goes hand-in-hand with the previous. Just as researchers may experience confirmation bias, they can also fall victim to disconfirmation bias. This refers to the tendency to distrust and scrutinize unexpected outcomes (while easily accepting expected results.) Personally, I imagine that the majority of researchers, myself included, has experienced this self-doubt at least once. For example, if the literature generally supports one outcome, a deviation from the expected result can incite a panicked feeling of having made a mistake. 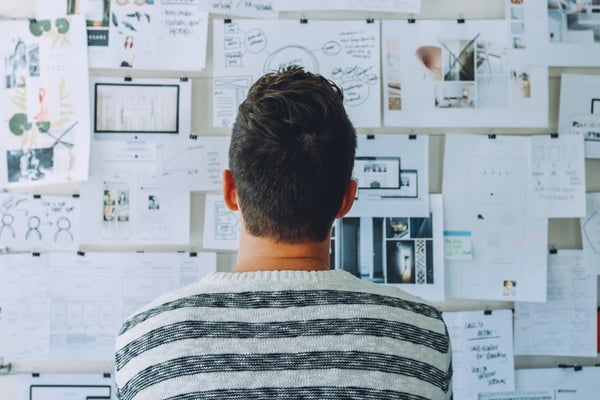 A hurdle that researchers face when trying to repeat another study is they often lack the details to accurately do so. In 2013, The Reproducibility Project: Cancer Biology (RP:CP) set out to replicate 50 high-impact cancer biology papers, but now expects to only complete 18 due to a lack of detailed protocols and reagents. Even though it seems obvious, there is still an evident need for better and more transparent science communication. Here are a few ways to help make your study more reproducible.

The reproducibility crisis has proven to be a sustained concern and source of debate. Failed attempts to reproduce important findings are not only raising doubts toward the scientific community, but also being used to oppose particular concepts such as climate change. The best way for scientists to improve this narrative is to be aware of inherit cognitive biases, actively work to counter them, and be as transparent as possible with reporting. 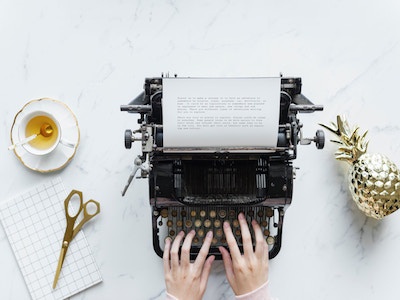 A Quick Guide to Trim Down Your Grant Proposal 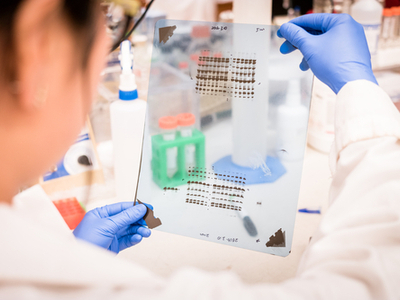 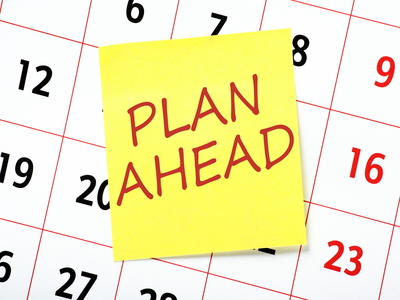 5 Ways to Stay Productive While Waiting for Experiments to Run