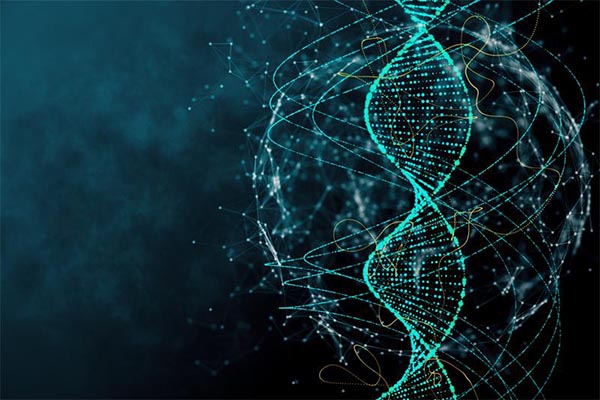 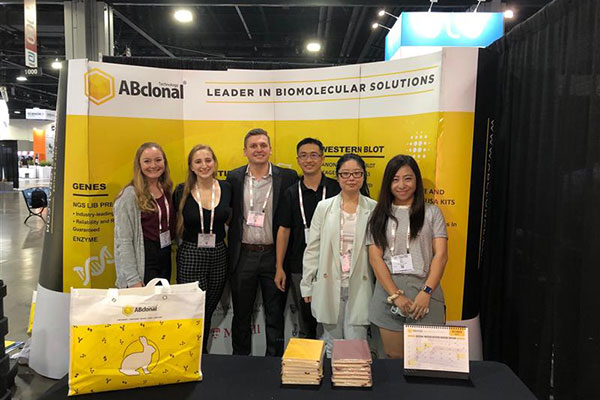 Designer Genes: What's Next For CRISPR?

Towards the end of my doctoral research, I first heard the rumblings of an acronym termed “CRISPR” that was starting to gather momentum. By the time I earned my doctorate, the applications that were discussed in both theory and in practice accelerated to the point that, while I didn’t fully understand the mechanism of the factors involved, I was certain that the discovery and re-engineering of this prokaryotic phenomenon would eventually be recognized with a Nobel Prize. Less than a decade after their first publications on the topic, 1, 2 Emmanuelle Charpentier and Jennifer Doudna were awarded the Nobel Prize in Chemistry “for the development of a method for genome editing,” which sounds a lot less important than it actually is!