Breaking the Bad: An Introduction to Proteinase K

As you may have surmised from the title of this article, Proteinase K (also known as protease K or endopeptidase K) shares many functional similarities to the protagonist of the iconic TV show, Breaking Bad. Much like Walter White, Proteinase K is incredibly versatile in its applications, while remaining relatively unassuming and overlooked at times. Unlike the chemistry teacher gone rogue, however, its properties can be channeled for good.

Proteinase K is a high-activity serine protease that is most often used in DNA and RNA extraction protocols as an efficient and dependable method for sample purification and the removal/digestion of RNases and DNases from preparations of nucleic acid—effectively “Breaking (the) Bad” in your samples. These purified samples can then be used in a variety of downstream applications such as PCR and mitochondria isolation. Its name is derived from its ability to digest hair, and specifically the keratin that composes the structure of hair.

Proteinase K is itself a protein; however, it is highly resistant to denaturation by heat, chaotropic salts, and detergents (ie. SDS, sarkosyl) and will continue to function in their presence provided the temperature/concentration do not cross a fairly high threshold (up to 65°C). Given its relative resistance to high temperatures, it is often used at higher temperatures (greater than 50°C), because many of the nucleases that would chew up your DNA would be inactivated at those temperatures. In addition to its stability, Proteinase K is also highly-touted for its broad specificity. It primarily cleaves the peptide bond adjacent to the carboxyl group of aliphatic and aromatic amino acids with blocked alpha amino groups. 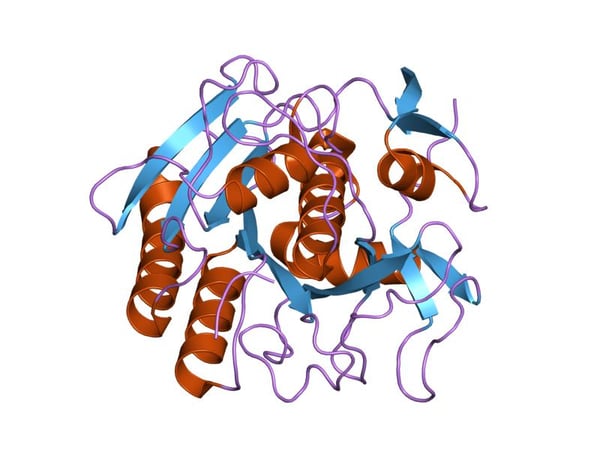 Figure 1. A representation of the molecular structure of Proteinase K

With a brief background and introduction out of the way, let’s get into a few of the most Frequently Asked Questions (FAQs) about Proteinase K:

If you have any additional questions regarding Proteinase K or any of our other reagents, products, or services, do not hesitate to reach out to our support team using the contact information provided below, or by visiting us on our website. And if you're looking for other helpful reads regarding proteins, be sure to check out our other related blogs here. 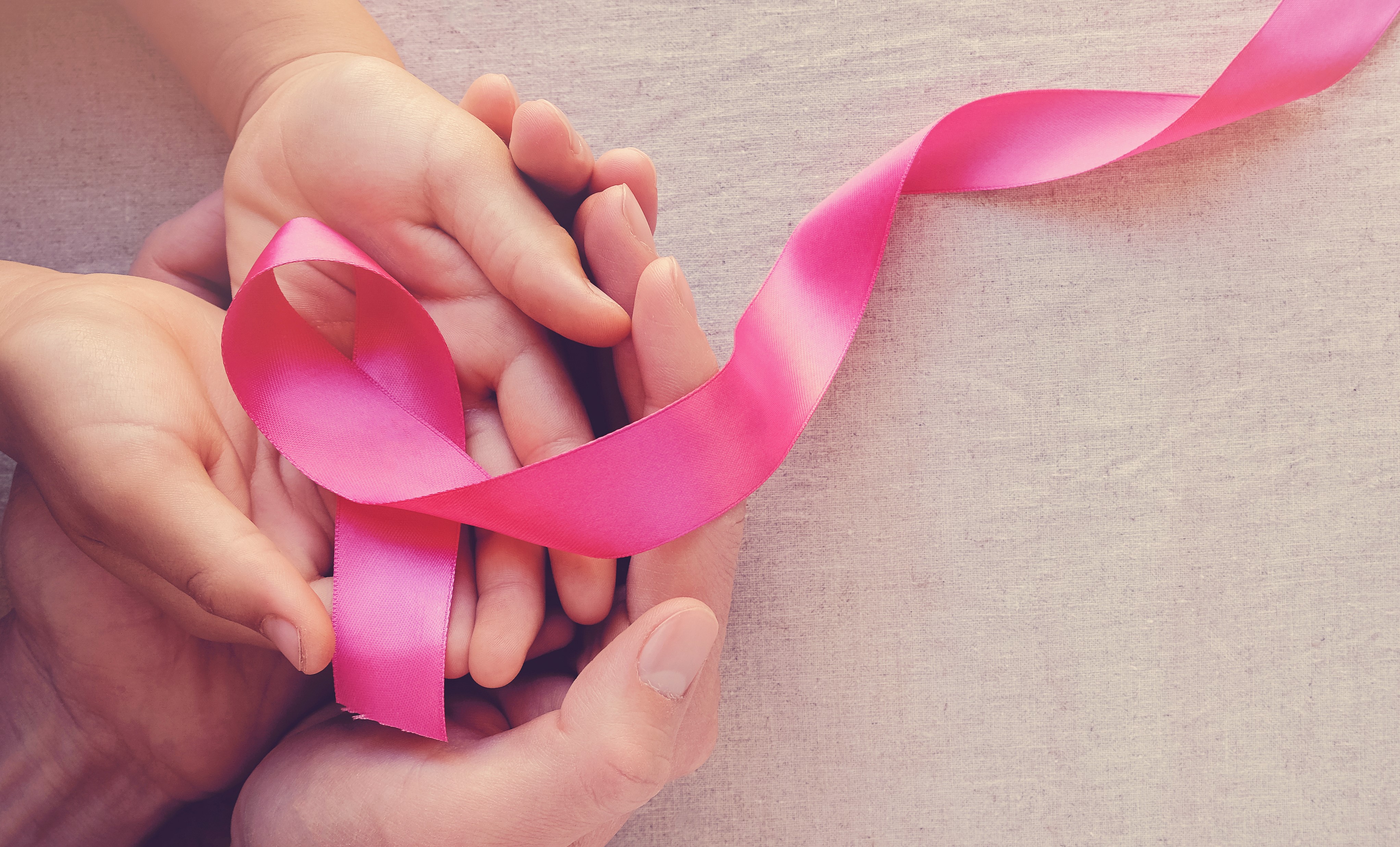 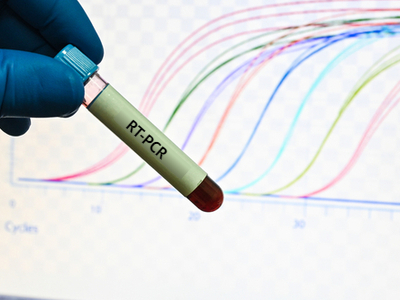 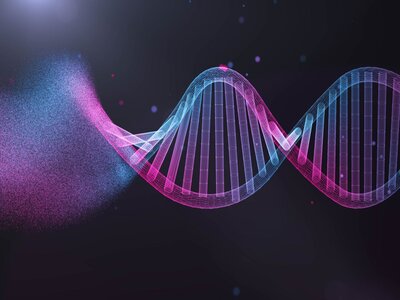 A Closer Look at the Fundamentals of Recombinant DNA Technology